Day two of the new year put the #USDPeeps to the test to kick start 2017. That’s right folks – it was an intense brainstorm and teamwork day at the office. Welcome to the USDP Hack-a-Thon! 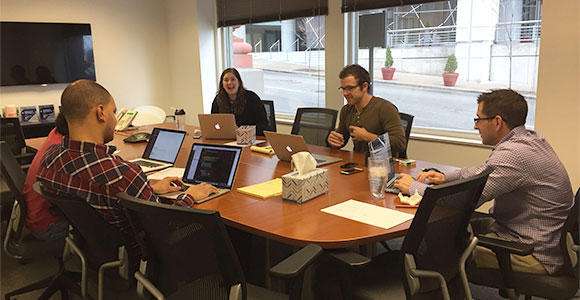 8:45 am rolled around and while most of you were sleeping in, everyone met in the conference room to learn about the surprise plan for the day. The employees were all excited to find out what was going to happen. And thanks to the leadership team, the Hack-a-Thon was announced and the all-day event began without haste. 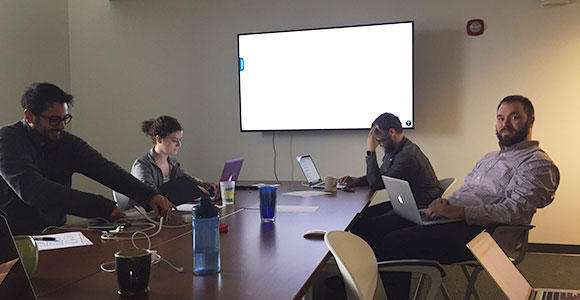 The crew split up into three teams, each with a mix of talents, as developers, designers and account managers came together to work towards a common goal. Team Codelicious, Team Pixels and Bots, and Team Beer took to their battle stations (aka their assigned rooms around the office) and dreamed up amazing solutions. 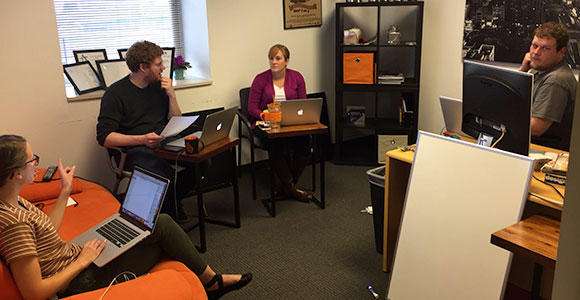 The competition was fierce. Each team stealthily constructed their projects without giving others an idea what they were up to. Ideation, branding, prototyping and strategy were all incorporated as part of the project. All of that in one day (actually only 7 hours)! 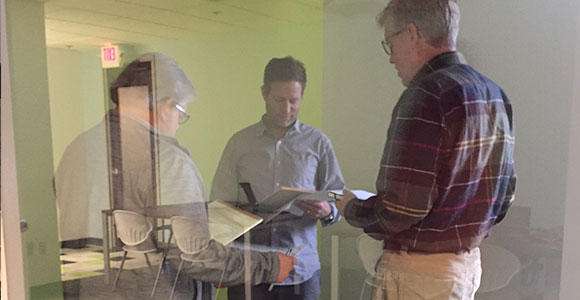 At the end of the day, the teams met up and presented their ideas to the partners. Each group brought something valuable to the table, and the discussion that followed only fueled our creative fire. The partners deliberated over the presentations and concluded that each team had won in its own way. We learned so much and are excited about innovations that lie ahead. 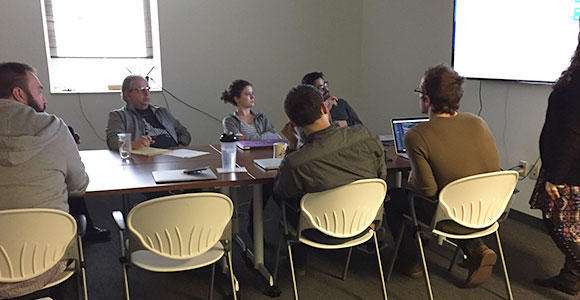 What exactly was our challenge, you ask? We have to keep you guessing. It’s top secret!

Mark founded USDP in 2002. In the dark days following the dot-com bust, Mark saw an opportunity to serve middle markets well. So he started US Digital Partners.…