The Flower in My Office 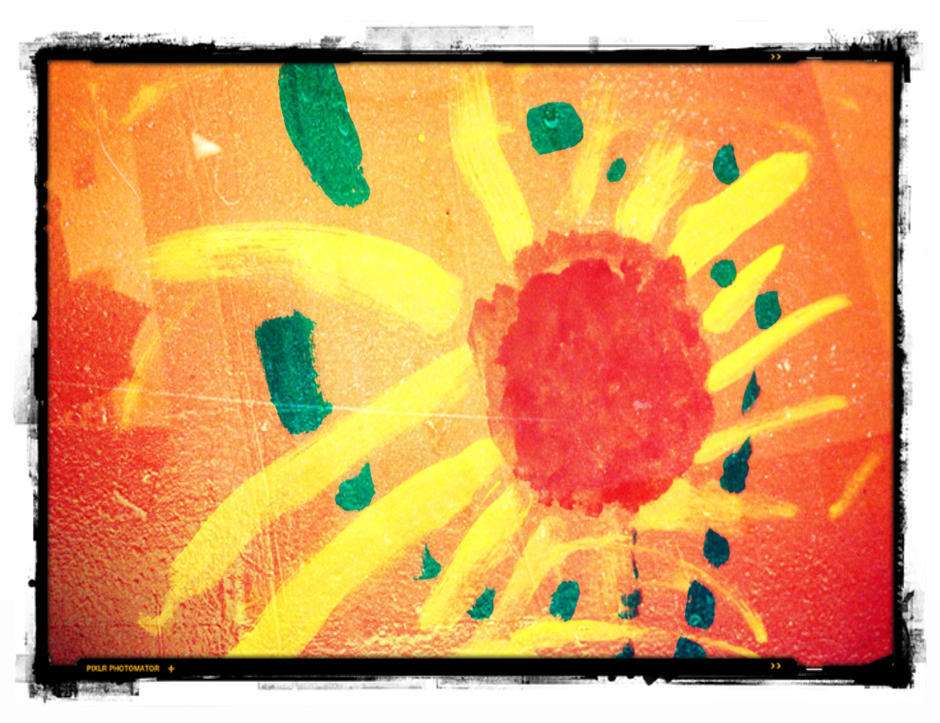 As I consider whether to take down this sunflower in my office, I was thinking about its meaning and I wanted to share it with everyone. We dont talk about our history as often as we should, so here goes.

In the late 90s small digital firms were popping up and starting offices in Over-The-Rhine. Bars were popping up and it was the place to be. A small business incubator called Main Street Ventures opened at 12th and Main and some start-up dot-coms got free office space and administrative support.  The iRhine area was hopping, but just a block or two away, the realities of drugs and homelessness were pervasive. In fact, just walking to the parking lot or to lunch could be a real adventure. The area changed under cover of darkness and sometimes trouble left its calling card on our doorstep.

The riots of April 2001 were a knife in the gut to the 12th and Main district and firms like Empower Media were reconsidering the merits of being there. Fortunately for us, that gave us opportunities to have a cool space cheap, and in the summer of 2002 we sublet some space at 1209 Main and later moved to 13th and Main. Many of the small stores in the area were used as gallery spaces and the area had a very popular gallery hop called Final Friday. Usually wed just pack up and go home, but this Friday was different: It was Halloween in 2004 and OTR was going to have a huge gallery hop and party.

We decided to pass out candy to the kids, serve some adult beverages and have a fundraiser for St. Peter Claver School, a local Catholic School we had kind of adopted. The boys did their own art; we proudly displayed their masterpieces and had a silent auction with all proceeds going to the school. Some of them were quite good! Steve Horstmeyer, the meteorologist, bid $500 for one. Sharon Bonadies (wife of Lew Bonadies then of Neyer) bought every picture that did not have a bid so that no artist would have their pictures returned unsold. David and I each bought one and now proudly display them in our new offices at 311 Elm St.

We raised about $2,000 that night and had a blast being part of the neighborhood. While we brought a ton of candy, we had to go to the scary store for penny candy several more times because we kept running out. By any measure, the evening was a tremendous success, so to me those pictures are a lot more than just a kids painting by a student named Zaire. It represents one of my fondest and proudest memories of our early days on Main Street.