Here at US Digital Partners wed like to wish you a belated Happy New Year! We closed out 2013 with a bang, serving up our most successful video yet with one of our newest clients, Roto-Rooter. 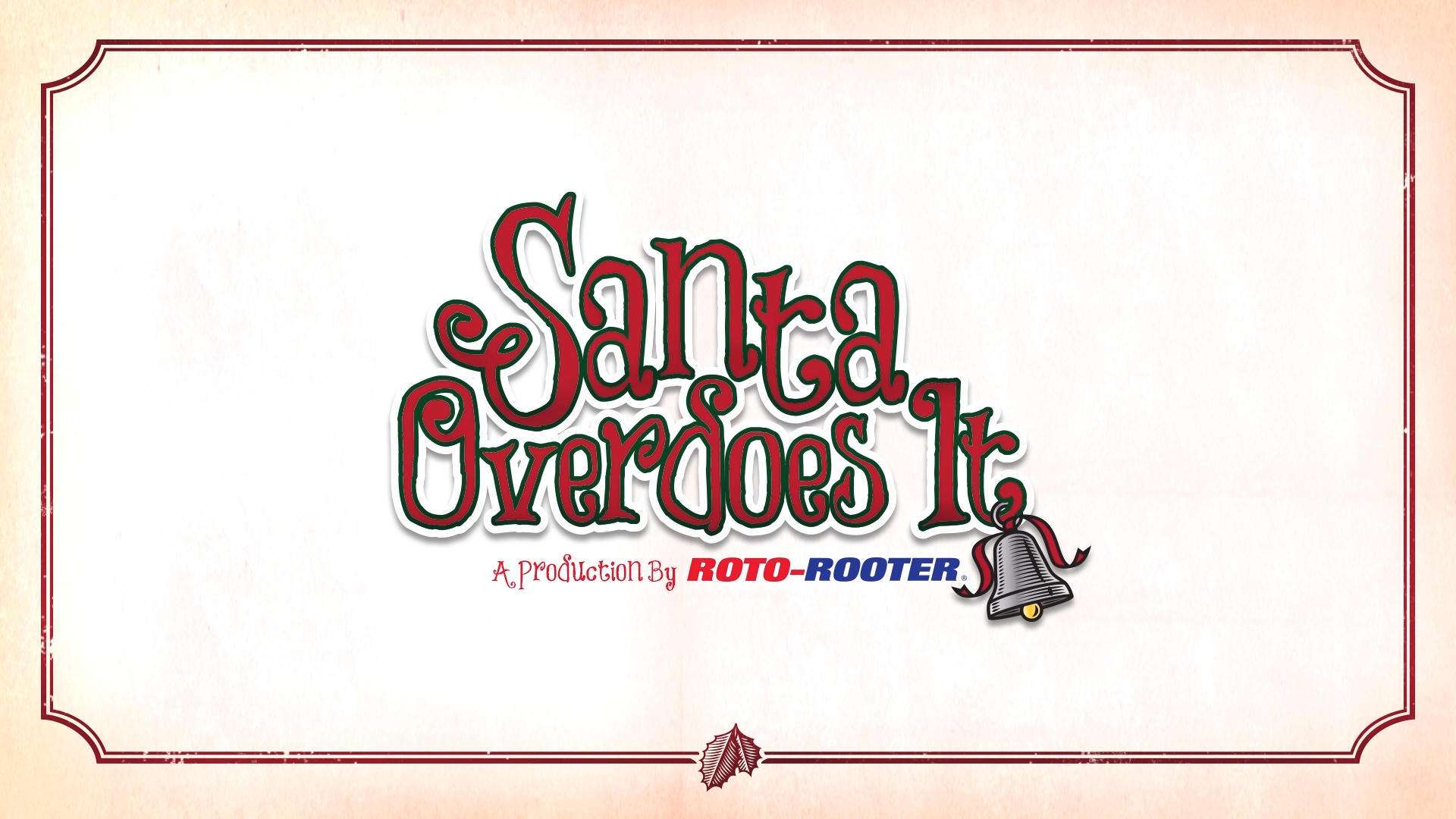 Roto-Rooter wanted a fun online video that stimulated its customer base, while also reminding them not to fret, should holiday plumbing troubles arise! The end result, Santa Overdoes It,” turned out to be a huge success, gathering a whopping 462,914 views between Facebook and Youtube…so far. 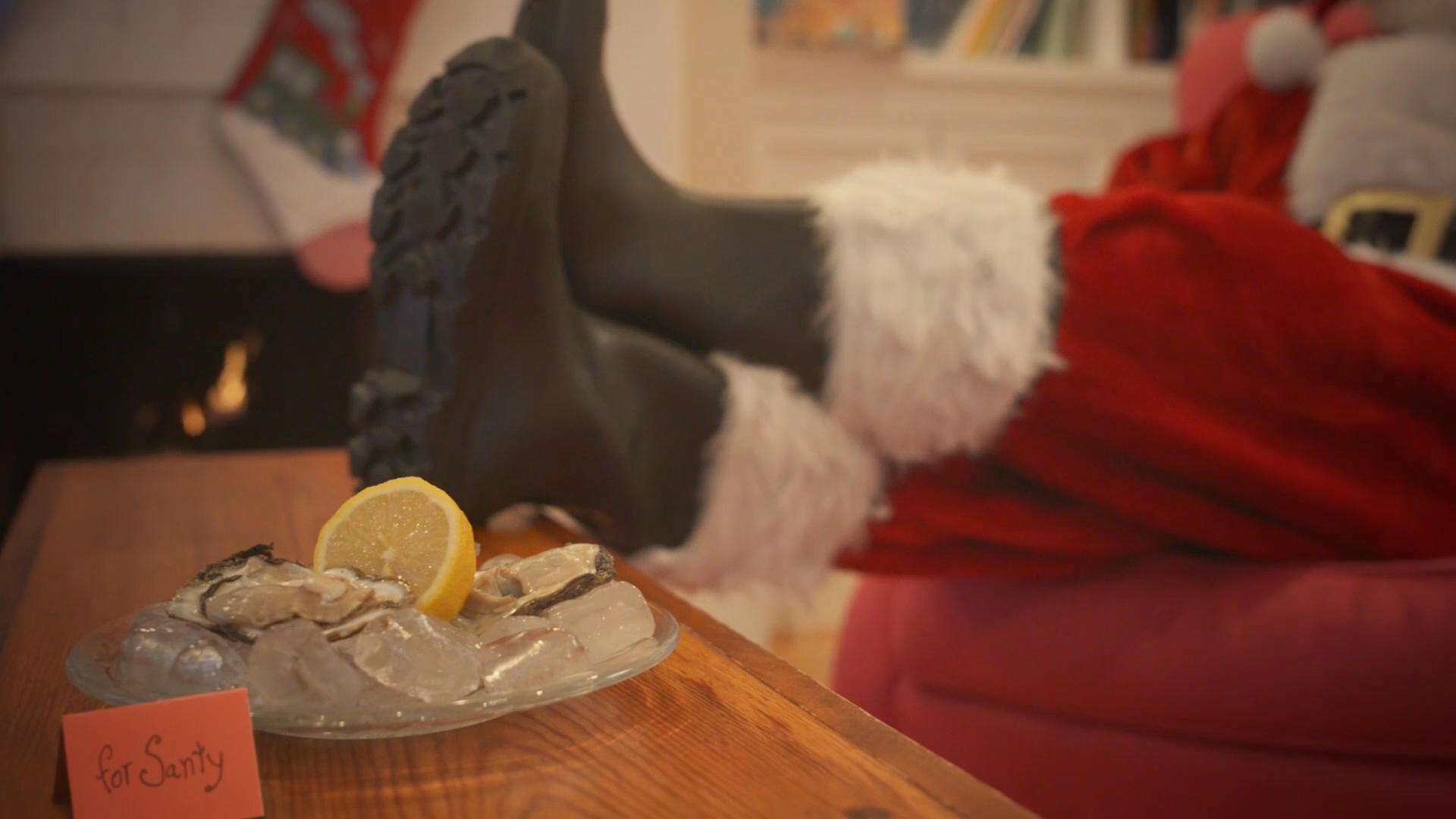 We were approached by Roto-Rooter in late November about the possibility for a holiday video and, as such, we had to move fast. Once we got Roto-Rooter to sign off on a concept, we generated a script and shot list. The idea was clear: we wanted a simple way to show Santas frantic journey across the world and the toll it would eventually take on his stomach! Our method of illustrating this story was to show food scenes from homes all across the world. Cookies, brats, sushi, wine, even a nice stout were all on the menu for Santa. The tour eventually concluded with the emergency usage of an anonymous homeowners bathroom, as would likely be the case for anyone consuming such a global buffet. As an added bonus, its revealed that Santa had been taking selfies the whole time via an instagram-like interface (Santagram). 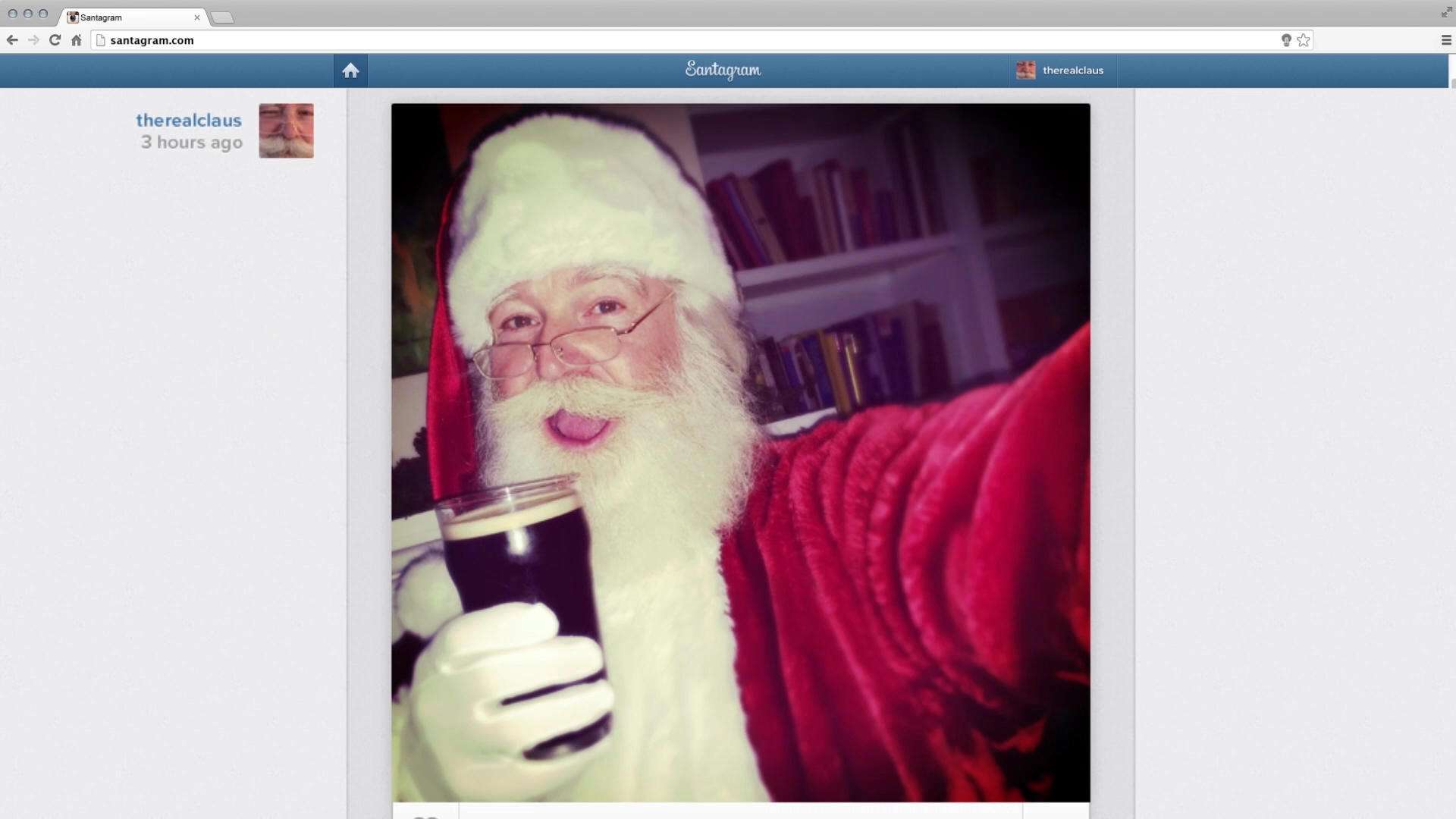 Due to the extreme time constraints of the project, our approach to filming had to be light and quick, almost a run-and-gun style. Thus, stripped-down DSLR cameras were once again well-suited to this project. Because of their small size and weight, we were able to squeeze into some very tight spaces for the shots we needed with a relatively short setup time. We were able to manage this, due to our crack team and, of course, our wonderfully talented Santa Claus.

You can view the completed video below and, as always, keep your eyes on us for more exciting web and video projects!

This Winter, Things Are Really Heating Up

How Many WordPress Plugins Are Too Many?

How to improve your website security in just one read